The Cast of Characters in Negotiable Instruments

This lesson is designed to be used either as an introduction or as a review of the parties who are involved with negotiable instruments governed by Article 3 of the Uniform Commercial Code. This lesson will teach you to identify the various players who are involved in the use of negotiable instruments. It can be used to introduce you to these players, help you sort them out, or to reinforce what you already understand. 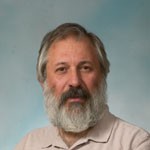 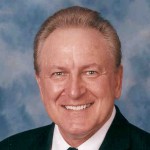