Louisiana is a mixed legal jurisdiction with strong ties to French and Spanish Civil Law. There are differences between the civil law practiced in Louisiana and the common law practiced in the other 49 states. Although some of those differences have been bridged, some of the secondary materials discussed in this lesson vary greatly from the secondary materials of other jurisdictions.

On completion of the lesson, the student will be able to:

3. Discuss how two secondary sources would be used.

5. Discuss the importance of treatises that are substantive, analytical and theoretical treatments of legal topics and how to find them.

6. Analyze practice guides as a secondary resource that may contain forms, evidence rules, rules of procedure in jurisdictions, and explain how the law has been interpreted.

Runs in past 30 days 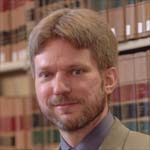 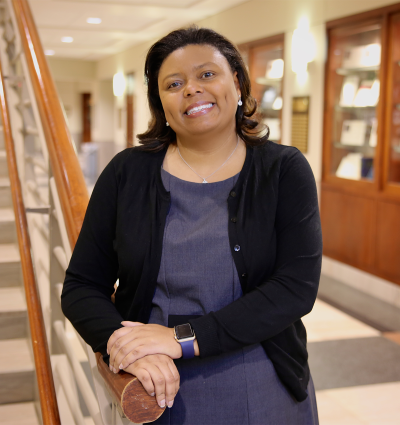